Love and loss and turmoil. True, so many relationships are marked by chaos, especially in our youth, then add substance use and and mental health challenges.. I have love and compassion for Sean’s girlfriends. Two lovely young women almost married him. Sometimes, I wish he had had children. Mostly, I am grateful that he didn’t marry or have kids. He was rarely stable enough to sustain himself much less a serious relationship or parenthood.

He did love so fiercely and generously, to a fault at times.

I guess the only reminders are our memories, mine from late night conversations.  His partner’s recollections.  Sean’s poems and writing. Love and loss were prominent themes in his poems.

I will treasure his poems and maybe someday pass them on to Sean’s future relatives, the one’s that won’t get to see their uncle or cousin smile and light up a room. They will get to glimpse the love he had for those precious to him. 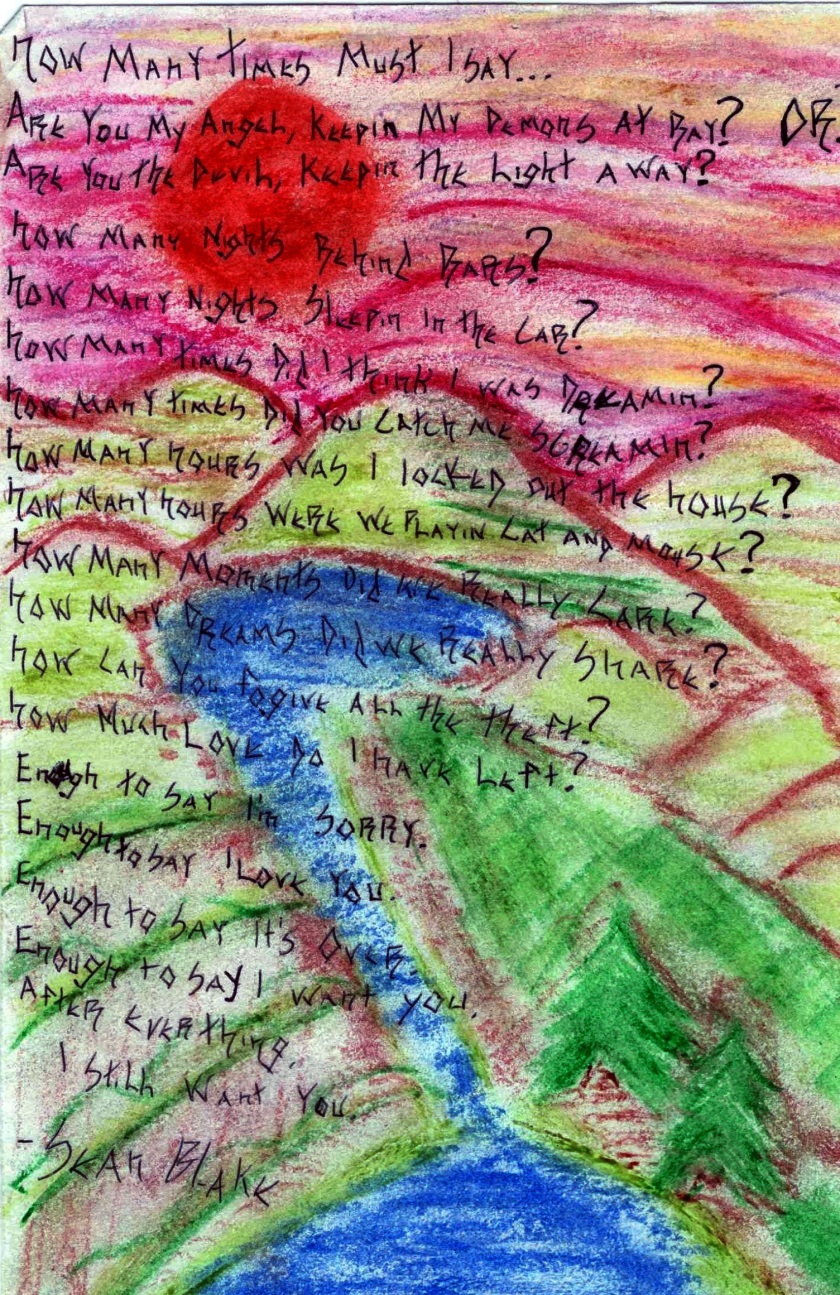 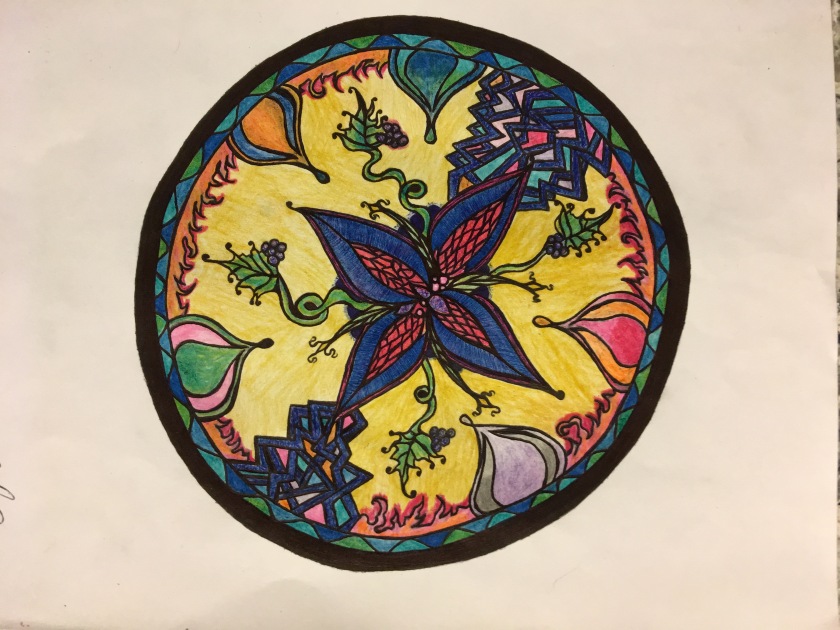 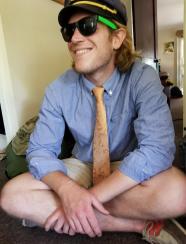 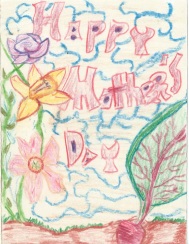 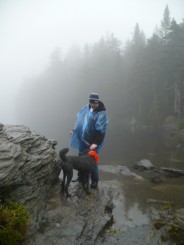 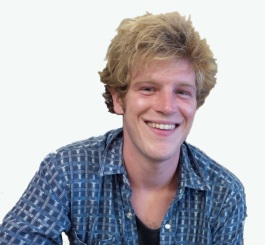 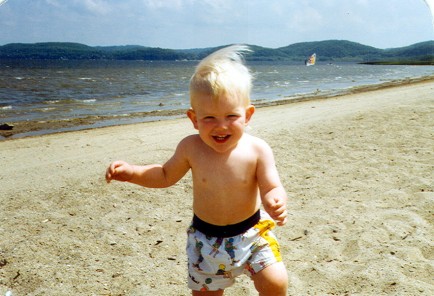 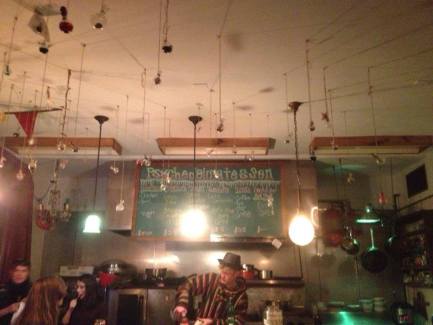 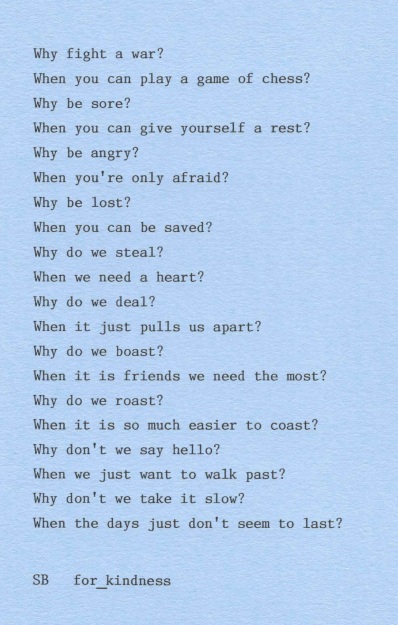 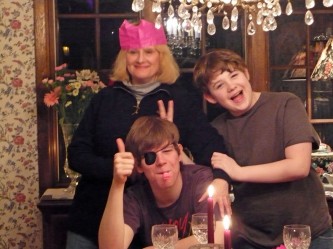 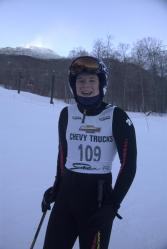 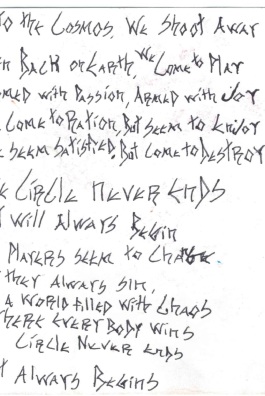 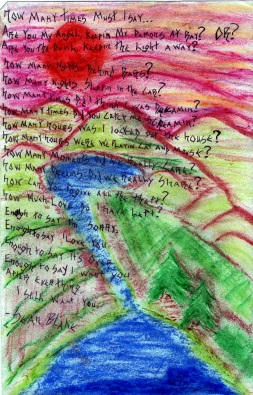 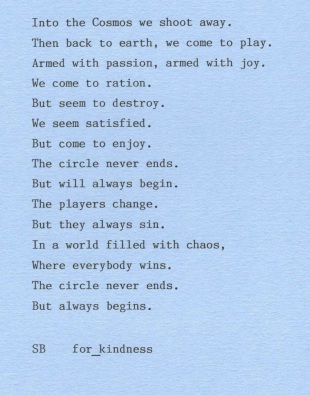 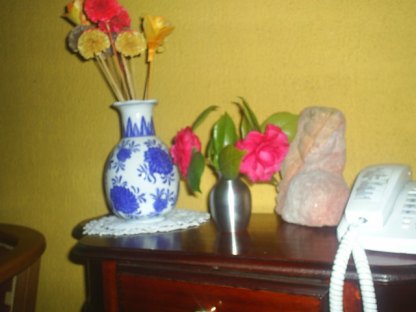 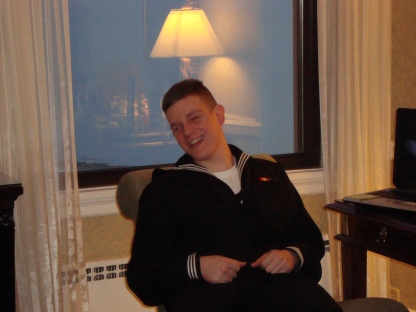 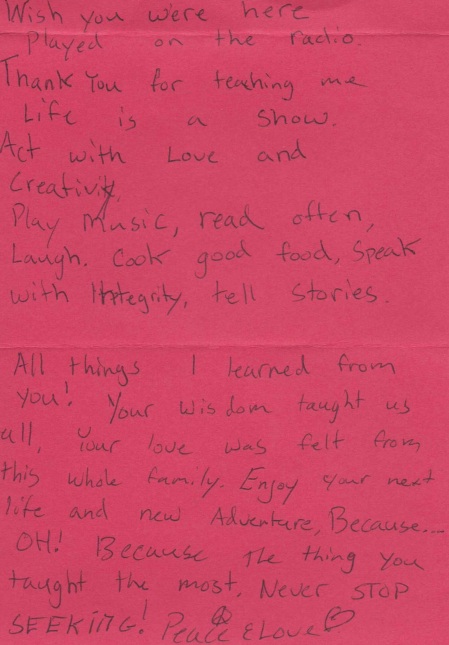 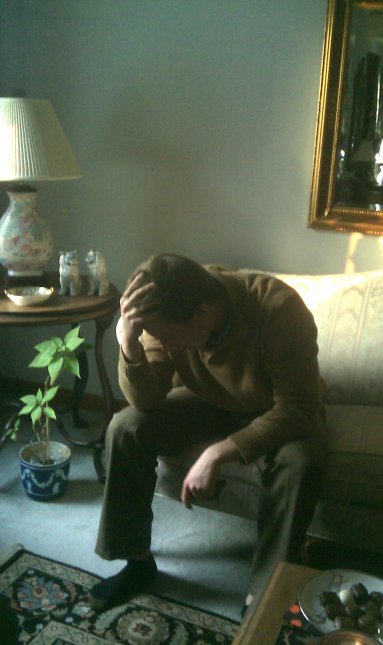 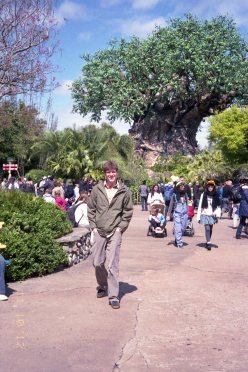 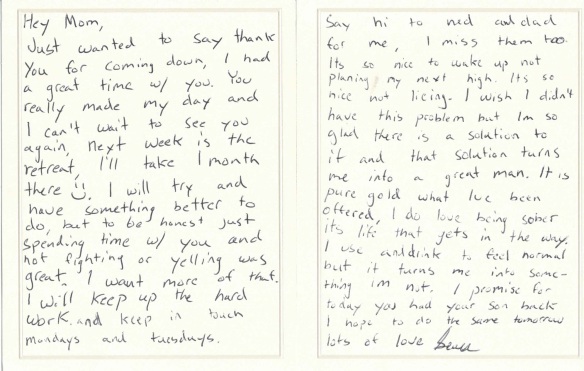 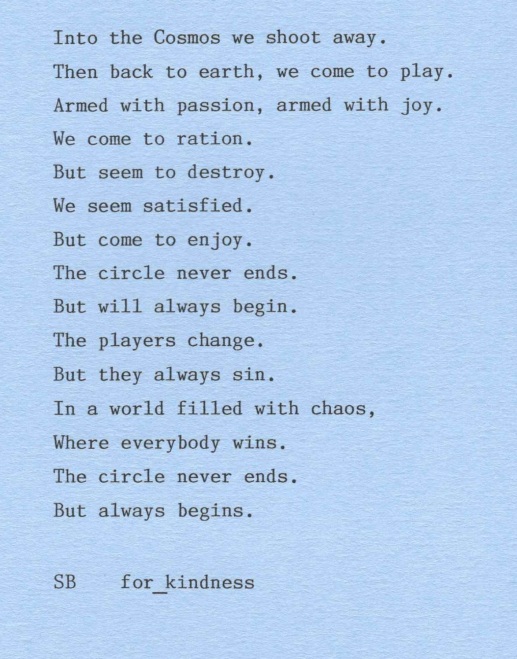 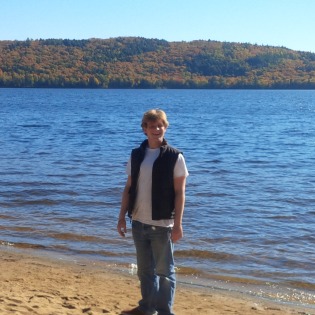 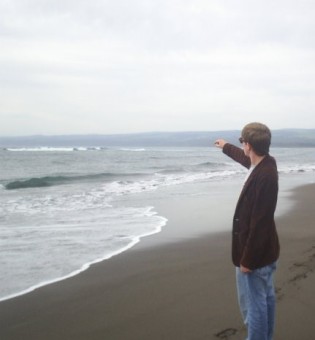 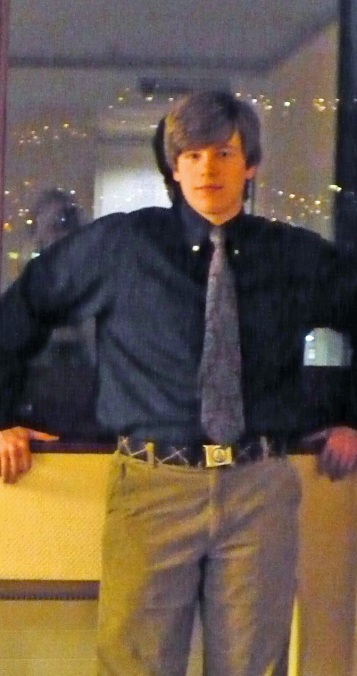 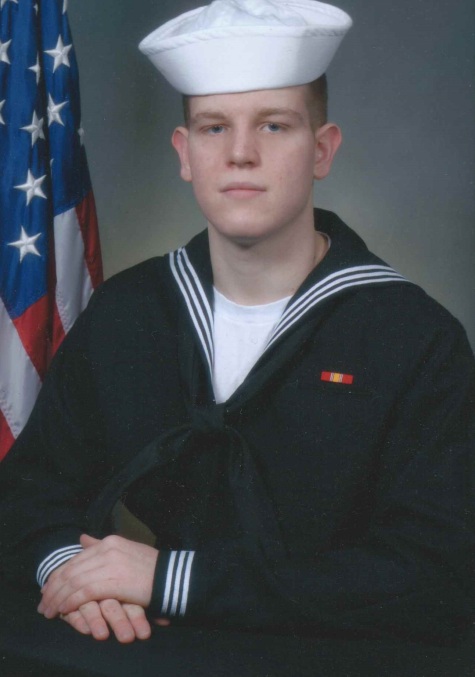