Our local paper featured a story recently on the closing of our low barrier shelter for the season. This is Vermont and it is still pretty darn cold. I didn’t realize until very recently that most shelters require sobriety. Few offer much at all to single men.  I understand, limited resources etc.  Homelessness is complicated. Mental Illness and substance abuse are major barriers to getting housing. Unfortunately, history of incarceration can make matters even worse.

The paper featured a picture from 2015. It showed Sean’s boots. At the time this shelter was located in the former Ethan Allen Club. So ironic that the shelter was housed in this former exclusive men’s club. Sean stayed there for a few weeks in the spring of 2015.

I had a hard time understanding why he would choose homelessness over a nice bed in a comfortable home, with running water and cable TV.  That is what mental illness does, there is no sense. Home was confining, too many rules, sobriety (and many times we weren’t as tough as we should have been) being one of them.

At least the shelter offered warmth. I hated the idea of Sean being cold and hungry. The shelter offered a meal and a bed. Often, like many low barrier shelters there was commotion. People could come into the facility in varying states of sobriety. Sean said at one point “Everyone here is drunk and crazy” I can’t imagine sleeping in there. Yet, he didn’t want to come home.

We have brought meals this year to the new Community Health Center warming shelter. We have handed out poems of Sean’s and prayer cards. I hope someone might think about getting help after reading his story.  Bringing food has been gratifying, so wonderful to make people smile at the sight of a home cooked meal…. Visiting the shelter is sad though when I wonder if this would have been Sean’s future story if he stayed out on the streets.

Some positives are that Spectrum’s (for young adults) shelter age has been raised to 26. Sean may have faired better there with younger people and more services than the shelter at Ethan Allen. Also, the new warming shelter has more services through Community Health Center.

There is talk of potentially making this a year-round facility, just seems to make sense doesn’t it?

One thought on “Homeless in Vermont….Cold” 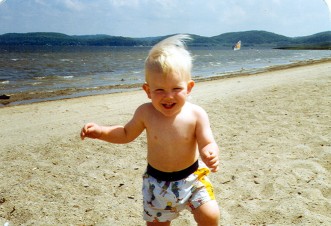 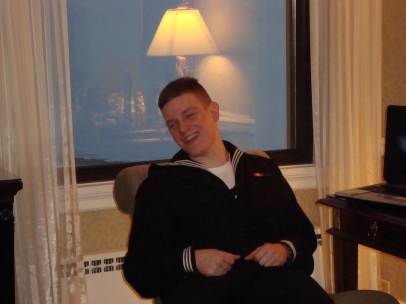 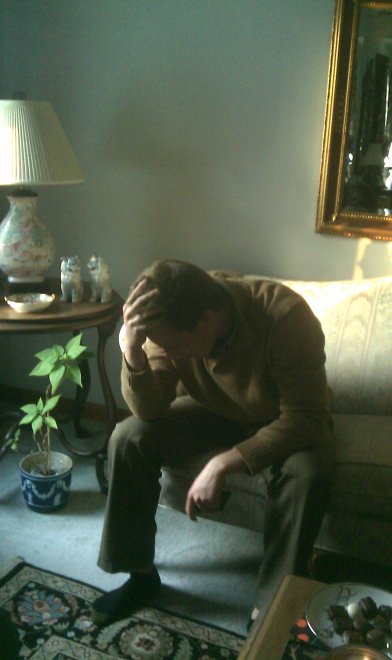 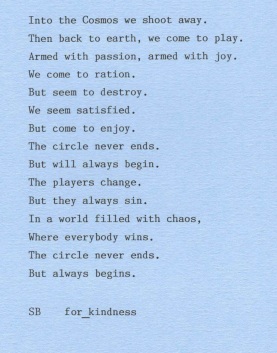 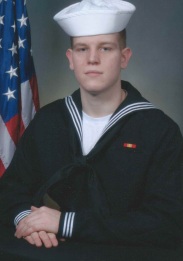